Well it has been a while since i posted anything…

Eefje asked me if i could take a photo of her and her boyfriend Senne.

So I did and found out I was so out of the “game”.

Either way, here is one of the cutest couples ever. 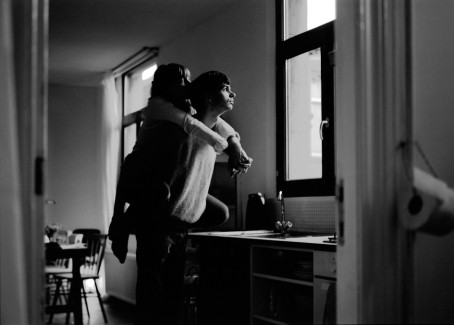 While editing I listened to the amazing album I Could Live In Hope by Low.

Small steps are needed for subtlety,
I’m nowhere yet.

A small trip to Stockholm.

Jens encouraged me to take some photo’s because it has been a while since I  grabbed a camera.

Not to mention my canon 5d mrkII which I never use.

I was helping Marie Charlot with some photos and took like usual some for myself.

We used a Cambo Classic with  old stock polaroids.

I haven’t installed my scanner yet so Marie Charlot scanned it ( a little bit crappy maybe) and i did some colour corrections on them. 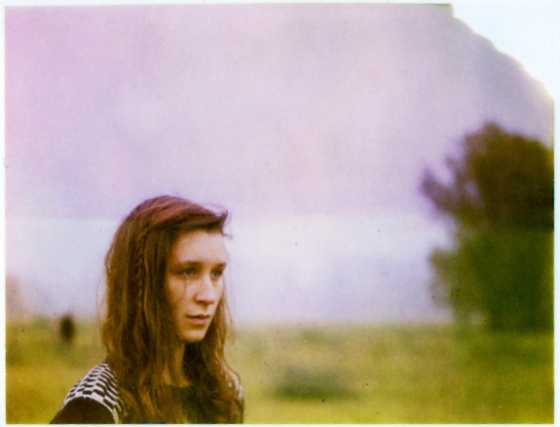 Photos are taken in  reversed order.

Jens posted a cool song which is fitting for this post:

Jens and I did this shoot for a student of the Antwerp Fashion Academy.

I don’t like shooting photos for these people because they always finish everything last minute and they need their photos right away.

Planning with these kind of people is a hopeless task so i usually refuse these assignments but this time the theme was something in line in what i’m planning to do for a next ‘project’.

Also teaming up with Jens made it possible to do these kind of quick shoots.

Jens used his Canon 5D and some flashlights but because i’m a total loser with these kind of things i used my mamiya rb and natural light.

anyway, here are my shots. 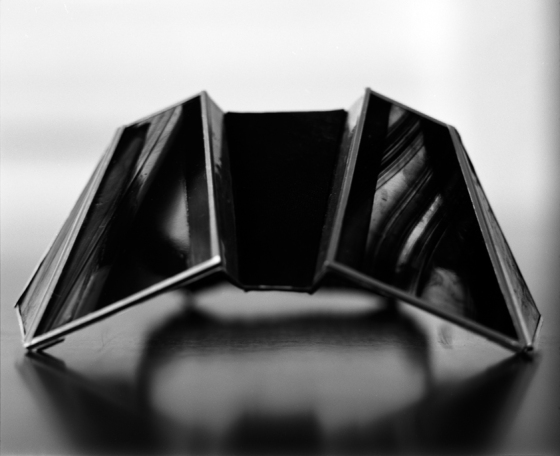 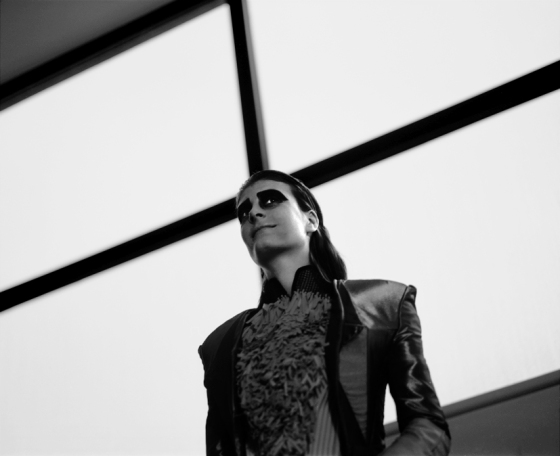 Enya her inspiration were all the early sci-fi movies.

I owed Louise €10 and she asked if i could drop the money in her mailbox.

But I was afraid it would get lost with the rest of her mail so i quickly made a drawing and a print on this envelope.

I also added some extras. 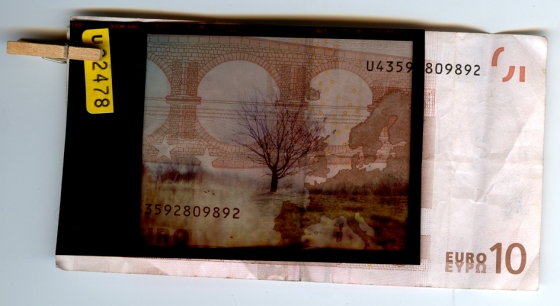 It’s has been a while since I last made a drawing or something like this.

So I think I’m going to do more things like this.

The print and the dia slide are photos I’ve taken for my Linkeroever series. I’m kind of stuck with it.

But I’m going to try a few new things out.

I recently discoverd I really love Imogen Heap especially when she sings live and using some loops/ vocoder.

i changed my mind
and looked no better
hard of hart, blind
blind to his higher art

Me and Ima talked a lot about how stuck we are in our new work.

we seem to lack a kind of depth in our photos.

the more we shoot the more we get anoyed and dissapointed in what we do.

previous week ima asked me if i wanted to pose for some pictures. we stopped after 4 shots because we were out of ideas.

then i asked if i could take some photos of her with the same clothes… and i really don’t know what to think of it.

either way… here they are. 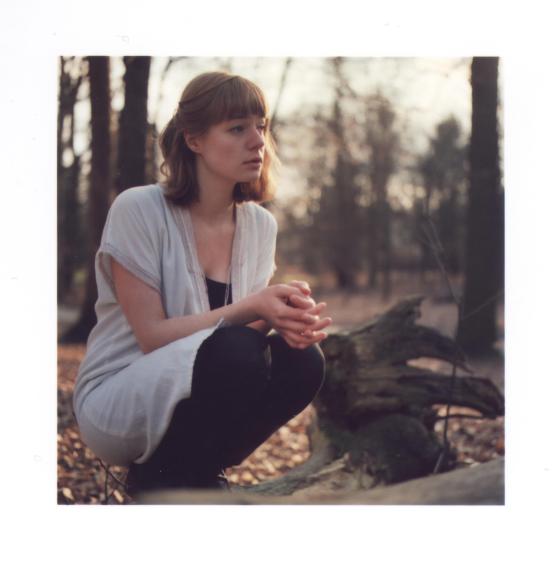 I also tried some shots with my polaroid ee100 special… but the problem is you have to guess the distance and the light.

there are some buttons but you don’t have that much of control.

the first one is a little bit dark and somehow i like it even though i hear from other people it’s too dark . 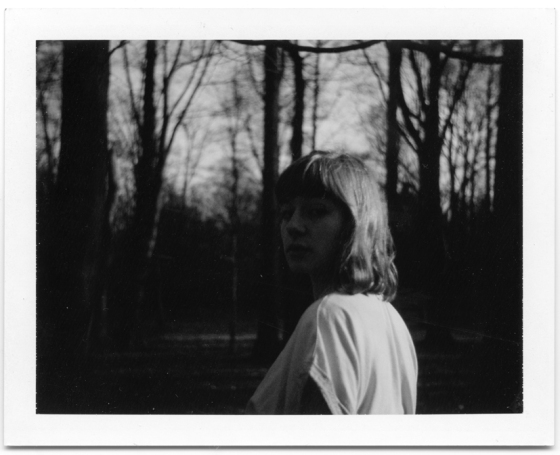 I finally have my polaroid EE100 Special!

and a while ago i bought some packs of black and white polaroids.

5€ a pack and the camera for 14 € with shipping included which i think was a good deal.

These are the first photos taken with it.

I still have to figure out some things and Lynn was again a victime to try my new toy.

I wanted to shoot some photo’s with my little Olympus 35RC but found out there was still a film on it.

So i let it develop and i was suprised there were some really old photos on it with my ex girlfriend among other snapshots.

This one was a tricky shot because the light constantly disappeared and reappeared and then suddenly there was this woman on her bike!

She’s also a photographer, you can find her work on flickr 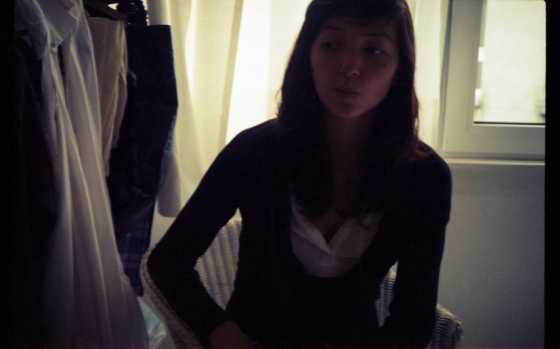 I helped out Louise because it was the first time she did a fashion minded shoot and I took a few pictures myself.

Louise named the series Eden after Lily (our model) her sister.

After seven shots my pentax jammed again, so the last photos got overlapped. 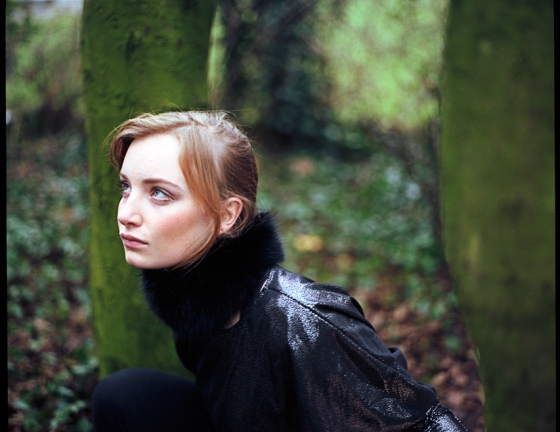 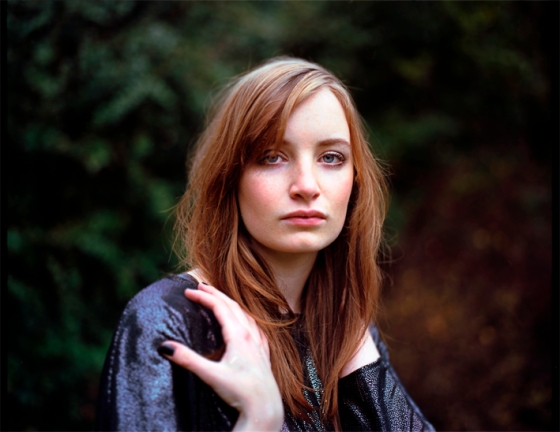 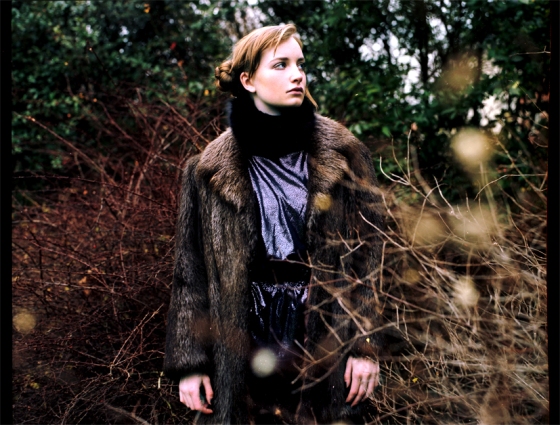 This is lovely Louise: 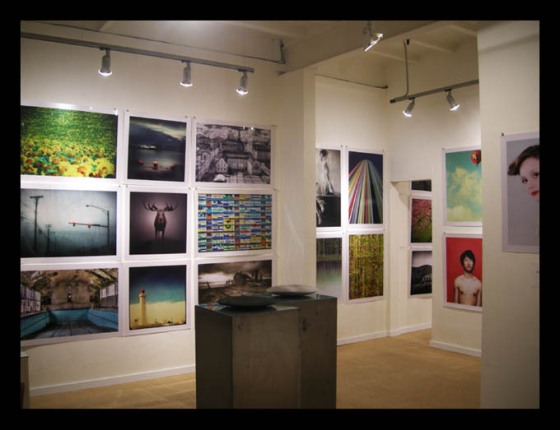 It’s a Gallery in Barcelona who asked young artist to show some of their works.

These are the photo’s I was asked to send them.

All photographs will be printed on high quality aluminium sheets and are for sale for only 100 prints each. Soundtrack: ‘What Must Be Done’ by Nick Cave & Warren Ellis